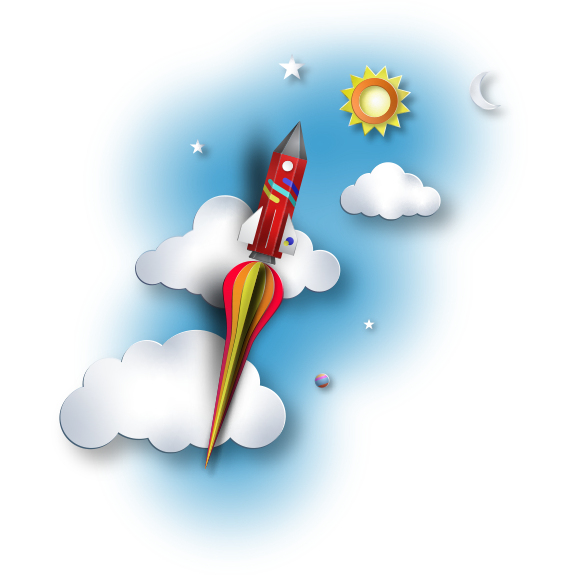 “Good design shoots for the stars. It is simple and honest. It takes us to a better place. Good design is fearless and always finds a way.” (Brian Price, 2020) 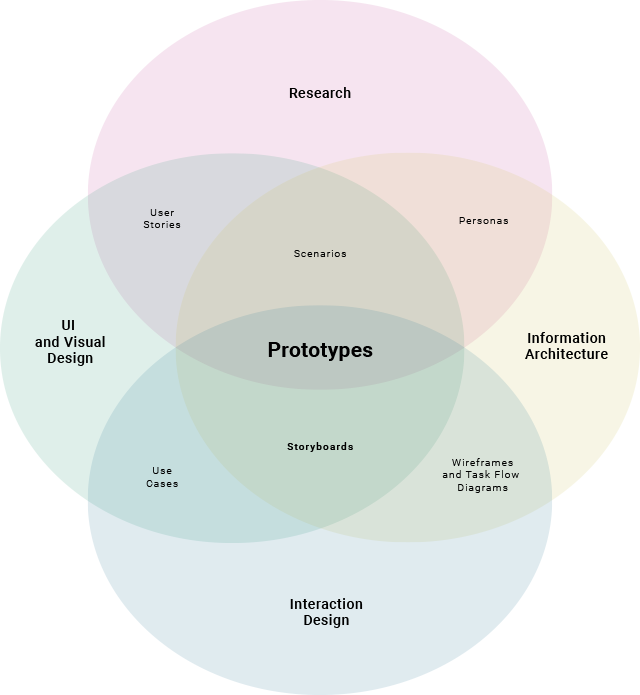 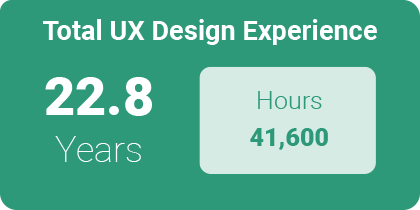 Total time is a rounded approximation based on a standard 40 hr. work week over project start nd end dates and Includes positions of Information Architect, Graphic, and Web Designer and other digital design roles, et al. 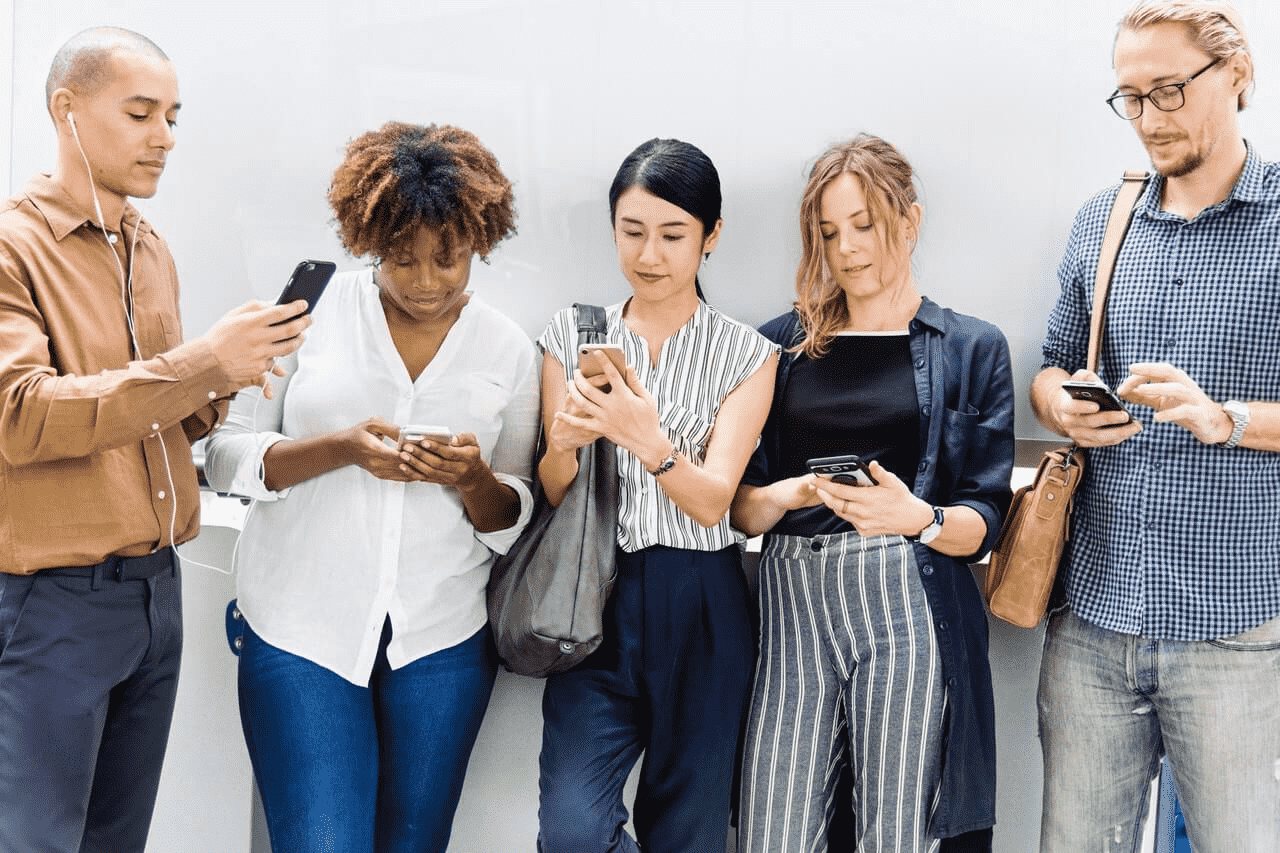 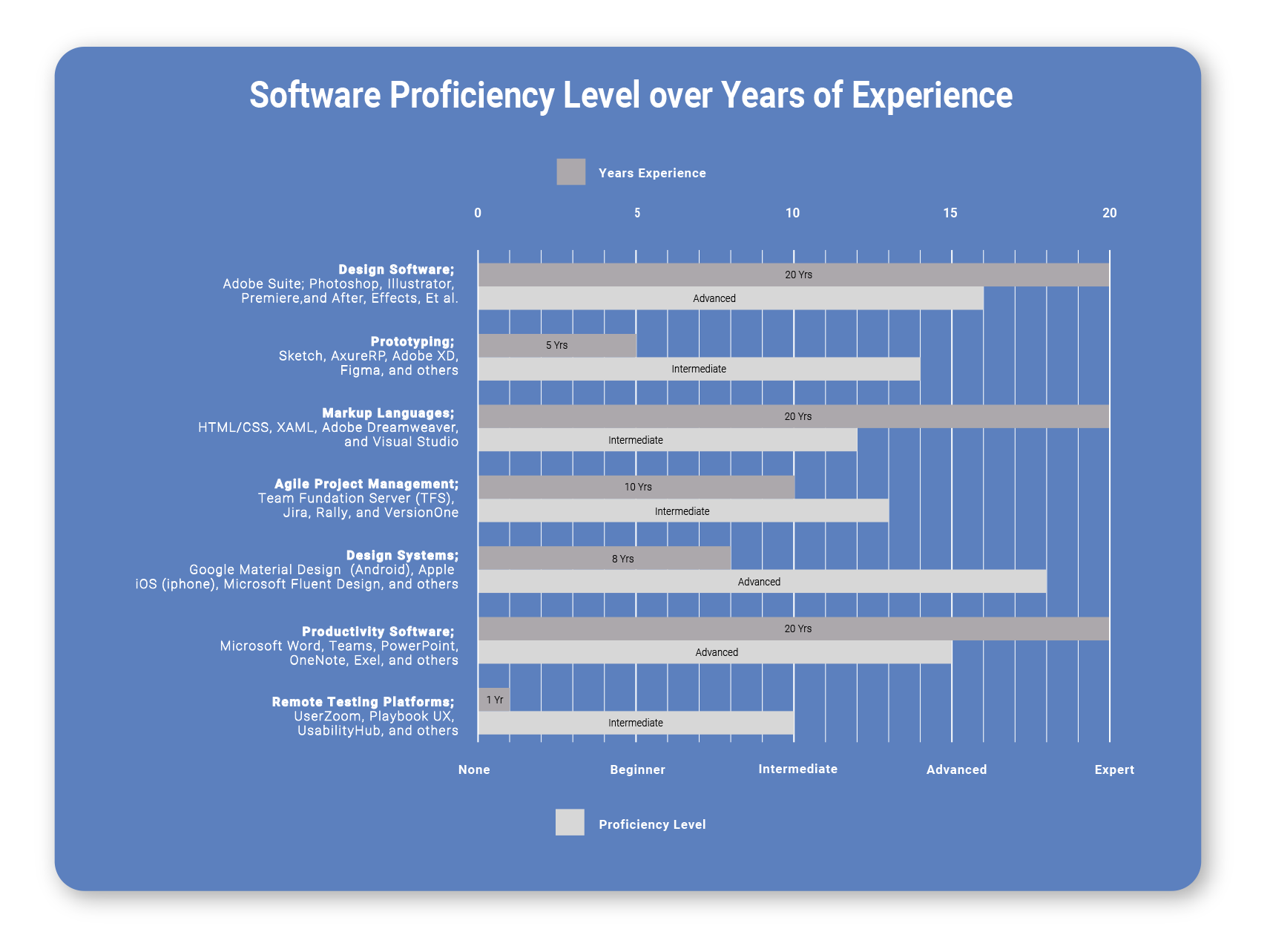 Here are the employers, clients, products, and brands I have worked for, with and on during my UX Design career since 1997 to current.

An MVP is a test of a product’s value to prove a hypothesis. It is the concept of learning about a proposed solution and doing just enough to test the value with users. Like a prototype, and MVP can be workable code or an interactive mockup. Build, measure, learn, and repeat.

A prototype is throw away workable code or an interactive mockups to test an idea’s feasibility. A prototype may or may not need to bring value to a product as it may merely be for the testing of a concept or idea.  Build, measure, learn, and repeat

A Proof of Concept is evidence, typically derived from an experiment or pilot project, which demonstrates that a technology, design concept, or business proposal, is appropriate or possible for a proposed hypothesis or purpose. POC’s usually test a concept for feasibility before a prototype or an MVP is created. The end deliverable of a POC is a presentation of the proposed product and its potential viability. POCs, based on associated concept tests of technology, design concepts, or business proposals describe the idea and proposed functionality of the product, including its general design or specific features, and how achievable they are based on those associated tests.

In research, a POC tries to demonstrate a method or idea to prove the potential practicality of an issue/concern in research areas/topics. It is developed to demonstrate the functionality of a concept or theory that can be achieved.

In software it is a general approach that involves testing a certain assumption in order to obtain confirmation that the idea is feasible, viable and applicable in practice. In other words, it shows whether the software product or its separate function is suitable for solving a particular business problem.

A proof of concept differs from a pilot regarding size and scope. As the name suggests, a POC intends to prove a concept and validate the performance of a solution. The POC focuses on a small piece of the overall solution, making it possible to evaluate results and minimize implementation challenges.

Another term of proof of concept is a feasibility study.